The purpose of this post is to summarise a new paper which has just been published in Journal of Environmental Policy and Planning. The paper, titled ‘Management of sustainability transitions through planning in shrinking resource city contexts: an evaluation of Yubari City, Japan’, looks at the actions undertaken at the municipal level in Yubari City, Japan, to counter challenges relating to the social, economic and environmental sustainability of the city.

What is the key point of this paper?

We argue that the urban scale has a crucial, but perhaps underappreciated role, in facilitating a managed transition to sustainability for cities facing complex social, economic and environmental challenges due to current or historic reliance on carbon-intensive industries. In particular, we suggest the development of sets of competences (sets of skills and attributes which help people to imagine appropriate solutions for environmental issues) in municipal governors and planners are key to being able to respond to this complexity.

We take as our case study the former coal-mining city of Yubari in Hokkaido, Japan. Yubari has seen significant population decline since the 1960s, and loss of economic base exacerbated by the closure of the city’s last coal mine in the early 1990s. After a period of economic hardship, however, the city has recently made progress in ensuring it can function into the future and respond to the social and ecological legacy left by coal extraction. 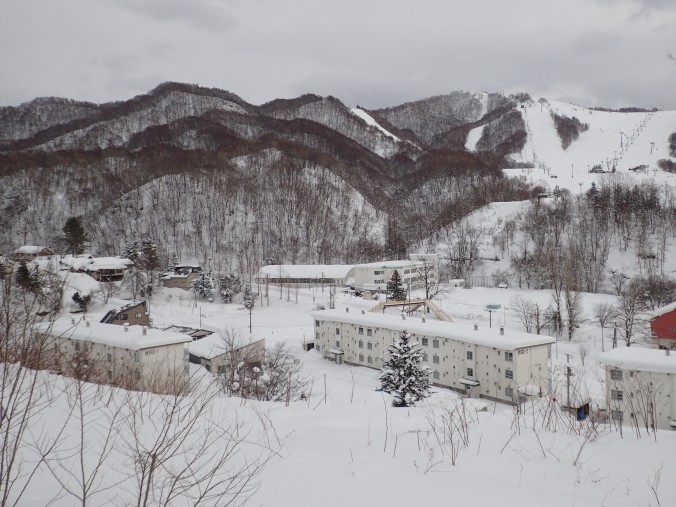 What were the findings, and what is new or significant about them?

Our findings indicate that the form of the built environment can act as a focal point for considering how to respond to social, economic and environmental issues in shrinking resource city contexts like Yubari. In Yubari, it has largely been the lived experience of change and decline in the urban environment that has brought different groups of people to realise the seriousness of the situation the city is facing. In turn, it is the built environment – especially shrinking or consolidating the city into a more compact form – that has brought consensus on how the city can become sustainable into the future.

The reason this appears to be successful, however, is that planning for sustainability is led by municipal planners and scholars with good competence in visioning the future, in understanding the specific actions required, in facilitating deliberation across sectors and with citizens, and in keeping equity and justice concerns in check. There is also emerging competence in understanding what some of the climate and ecological implications for Yubari might be into the future. Most crucial of all, though, in Yubari spatial planning is supported with strong social policy and the prioritising of citizen welfare in budgeting and decision-making.

Why is this research important?

Cities like Yubari which have relied – or continue to rely – on carbon-intensive activities such as coal mining, oil and gas extraction or petrochemicals face additional complexities in responding to urban sustainability challenges. These might be physical issues such as legacy infrastructure and contamination, or financial issues related to the loss of an economic base. However, this ‘legacy’ can also be social and psychological with regard to continued dependence on high-emitting activities, reluctance to consider transition to different forms of organisation, and even influences on people’s opinions towards and understanding of environmental issues. As such, assessing what Yubari has managed to achieve and the competences required to attain this can help build our understanding of what a managed transition to sustainability might mean in a trickier resource city context. 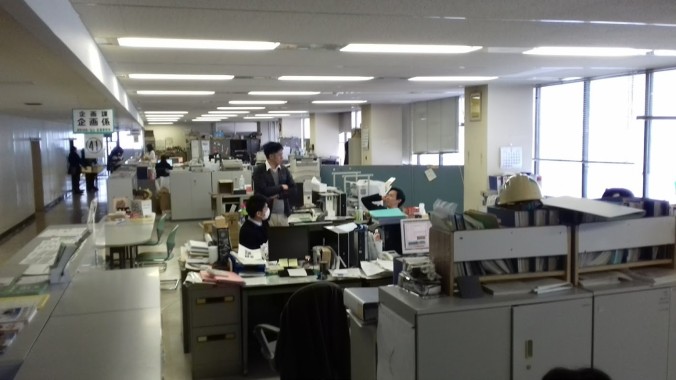 How was the research conducted?

In-depth interviews have been conducted in Yubari and Hokkaido more widely since 2016, and indeed are ongoing (Leslie was there doing interviews in the deep snow in January 2018, which will feed into the next paper!)

Systematic analysis was also undertaken on the Yubari City Urban Planning Masterplan and its supporting documentation, reading and coding for the five sustainability competences laid out by Wiek et al (2011).

Who funded the research?

The policy analysis and the interviews from 2017 onwards are funded by the Regional Studies Association, through an Early Career Grant held by Leslie Mabon. Initial interviews in Yubari were undertaken in 2016 as part of a project into low-carbon energy in southern Hokkaido led by Leslie Mabon and supported by the UK CCS Research Centre.

One thought on “NEW PAPER: competences for managing sustainability transitions through urban planning”